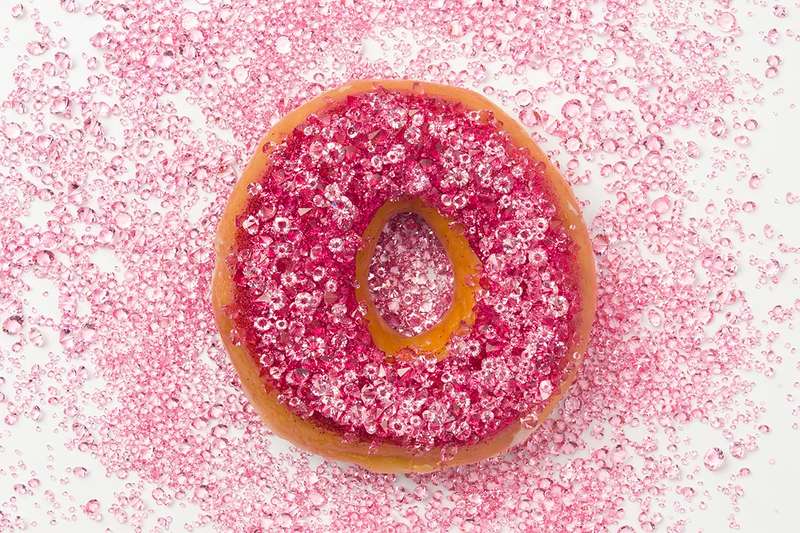 An article in New Scientist 27 March 2019 “The sugary language of our cells is giving us a new kind of medicine” demonstrates the fundamental problem that we have in scientific discoveries. These people are chemists and they are telling us that our cells use a sugar code more complex than DNA to identify and interact with each other. It turns out that every type of cell in our bodies has a unique sugar coating. And whenever anything interacts with a cell, it must recognise that sugar code and use the appropriate secret handshake.

The sugar code, known as the glycome, contains tens of different sugars that fit together in branched strings called glycans. Reading the sugar code isn’t just a case of decoding it letter by letter, but recognising the shape of each sugar and understanding what it means. That is hard. “It was so much easier to build on the DNA code, to develop tools for genomics,” says Godula.

The things that latch on to cell surface sugars in nature – the hands that do the grabbing – are proteins called lectins, which have internal cavities that fit snugly around specific sugars. We began to map out which lectins they paired with. In 2002, Ten Feizi at Imperial College London and her colleagues came up with the idea of fixing hundreds of individual sugars to a plate, then washing all sorts of lectins and other molecules over them to see which would bind. These microarrays marked the start of an automated approach to understanding the glycome.

I won’t bore you with anymore of this nonsense. What these people don’t realize is that sugar molecules are soluble in water and that the living cell in vivo is surrounded with water. They take these microarrays and dry them out and they find all sorts of weird bindings between hard sugar crystals and these lectins and they say this is some sort of a code. Above is a photo they present of all the sugar crystals on the surface of a cell. But the fact is that in vivo they are just an ion rich liquid medium that is conducting electricity.

Ions are quantum particles and they are governed by the laws of quantum mechanics. What these people are actually describing, their new ‘code’, is just a routine process in quantum biology. That photo above would be like looking at a teaspoon of sugar crystals and from that explaining what damage a bottle of Coke is doing to your body.