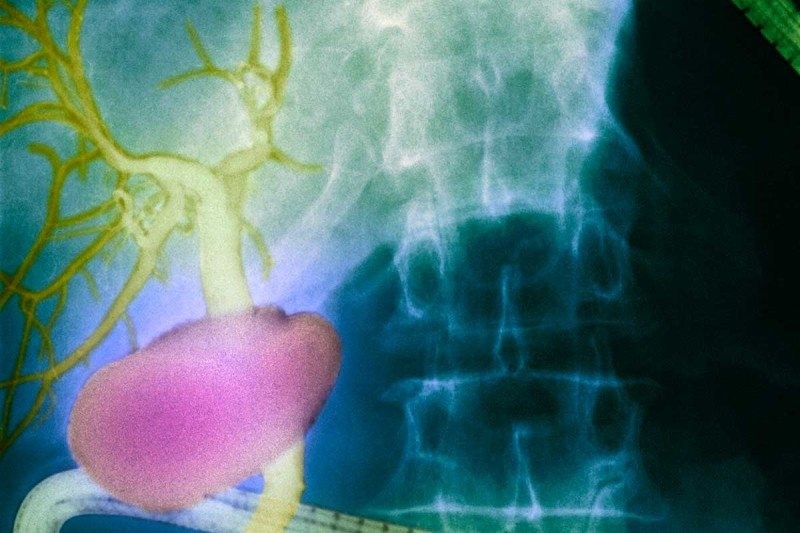 Newly-Discovered Human ‘Organ’: Could This be How Cancer Spreads?

<A newfound organ, the interstitium, is seen here beneath the top layer of skin, but is also in tissue layers lining the gut, lungs, blood vessels, and muscles. The organ is a body-wide network of interconnected, fluid-filled compartments supported by a meshwork of strong, flexible proteins.>

<The field has long known that more than half the fluid in the body resides within cells, and about a seventh inside the heart, blood vessels, lymph nodes, and lymph vessels. The remaining fluid is “interstitial,” and the current study is the first to define the interstitium as an organ in its own right, and as one of the largest of the body, say the authors.>

That’s right. There is a whole new organ throughout the whole body and brain and the only reason why it is there is to enable cancer cells to spread. I’ll tell you why it’s there. It is there to enable light signals to spread. It is an optical pathway throughout the entire body. And the fluid in this interstitium is just pure water. The light travels thru this interstitium like a vast network of optic fiber. It’s all about light. Nothing but light. Light, Light, Light, Light. Forget about these qubits. They’re a dead end.

Newly-Discovered Human ‘Organ’: Could This be How Cancer Spreads?

Well I’ve been criticized for posting ‘off-topic’ so I’ll keep my mouth shut in the future. I just want to make one last point. The mere fact that that there is light (biophotons) in biological living systems means that there is a semiconductor emitting spectral lines of atoms. These biophotons are signals for intra & intercellular communication of information which means that the semiconductor is a quantum computer. So the definition of a quantum computer is a semiconductor that emits spectral lines of atoms in the course of processing, communicating and storing information. Anything else is simply not a quantum computer especially anything that can be simulated by a conventional computer. Feynman asked the following question: can a classical, universal computer simulate any physical system? And in particular, what about quantum systems? And the answer is yes. As long as you build a computer on the same principles of the quantum computer that actually operates in biological living systems – namely a semiconductor at room temperature that processes and emits information as spectral lines of atoms. Amen. Over and out.

An article in New Scientist has announced that they can attach DNA to carbon dots (quantum dots) and then spray it onto plants using an ordinary plant mister containing water and these nanoparticles bound to the DNA. The DNA, which codes for a fluorescent protein, got into cells in the plants’ leaves, prompting them to glow green under UV light. The scientists who did this have no idea how this works. I suspect that it is the fact that they shone UV light on the nanoparticles is what caused the DNA in the plant to mutate and incorporate the carbon dots.  See Schrodinger’s Quantum Theory of Mutation above. https://www.newscientist.com/article/2222028-exclusive-spray-on-gene-editing-could-make-genetic-modification-easy/