Posted in the Facebook group Rupert Sheldrake on 31 May, 2019.

Hi I’m a new member to this group. I have got something to share with you relating to Rupert’s thesis of the science delusion. You will be aware of LIGO that discovered gravitational waves a few years ago. They do this by sampling starlight and whenever they detect a ‘wobble’ in starlight they interpret this as gravitational waves caused by a massive collision somewhere near this star. They have recently made their measuring instruments more sensitive and they are now detecting around two blackhole collisions a month. They tell us they are sampling 650 million light years. Even if they were to continue to detect 12 blackhole collisions a year for the next 650 million years of light sampled that would mean that there are (650M x 12 x 2) 15 billion blackholes near us. But don’t be alarmed. I got a feeling this is an obvious example of the Don’s fake science. The truth (an unusual concept these days) is that the wobble in starlight is caused by light bending around random passing massive objects – asteroids, planets, comets etc. 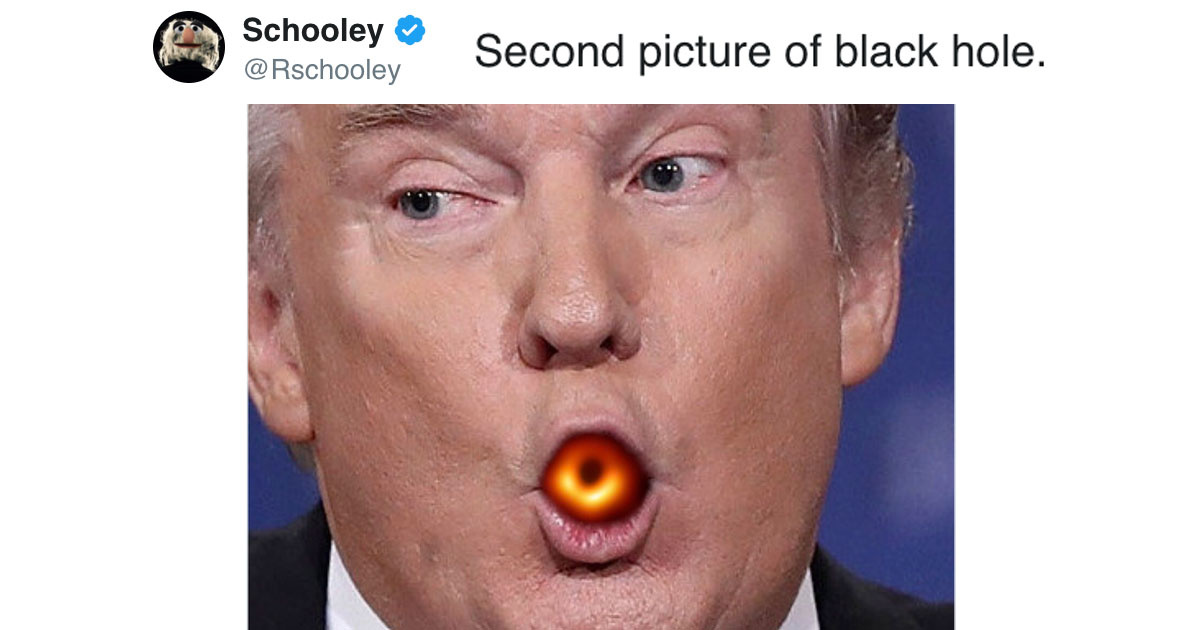