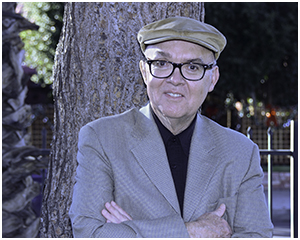 Bradley York Bartholomew initially trained as a lawyer in Queensland, Australia. He subsequently came across the works of Sigmund Freud and experienced a profound realization that Freud’s Unconscious Mind and the Hindu Inner Self were one and the same. From then on he has devoted his life to tracking the Inner Self. After spending considerable time in an Ashram in India he wrote several articles about Hindu Philosophy in the 1990s that were published in prestigious philosophical journals in India including the Indian Philosophical Quarterly. His revelations that the Hindu Upanishads have a Quantum Mechanical interpretation led him back to University to formally study Physics and Genetics where he made a pivotal discovery how the DNA acts as a Quantum Computer. This discovery has brought Hinduism into the information age.